Transnational corporations (TNCs) commit crimes, violate human rights and destroy the environment with complete impunity. National legislations are ineffective in dealing with business enterprises that carry out their activities across borders and operate through intermediaries to avoid any legal liability. Most states are powerless confronted with entities that are often richer and more powerful than they are.

TNCs’ interests are protected at the international level by a multitude of investment treaties.

Only binding norms at the international level can end with impunity

The CETIM has long had a firm commitment to the adoption of binding international norms on transnational corporations (TNCs) to end impunity for the human rights violations that they commit. He is currently one of the leader of the campaign at the Human Rights Council, together with the Global Campaign to Dismantle Corporate Power and Stop Impunity (Global Campaign), an international network comprising over 200 social movements, peasants organizations, trade unions and representatives of affected communities from all around the world.

After having contributed to the opening of intergovernmental negotiations, the CETIM is now working together with the Global Campaign so that social movements, organizations, trade unions and representatives of affected communities in the Global South, are be able to participate in the intergovernmental working group and make their voices and proposals heard.

The seventh session was held in Geneva in October 2021. CETIM published an article analyzing this session here.

The Global Campaign to Reclaim Peoples’ Sovereignty, Dismantle Transnational Power and End Impunity (Global Campaign) takes note of the publication of the third revised draft of the binding treaty, released on 17 August 2021.

Transnational corporations and human rights: What perspectives are opened by the new due diligence directive? 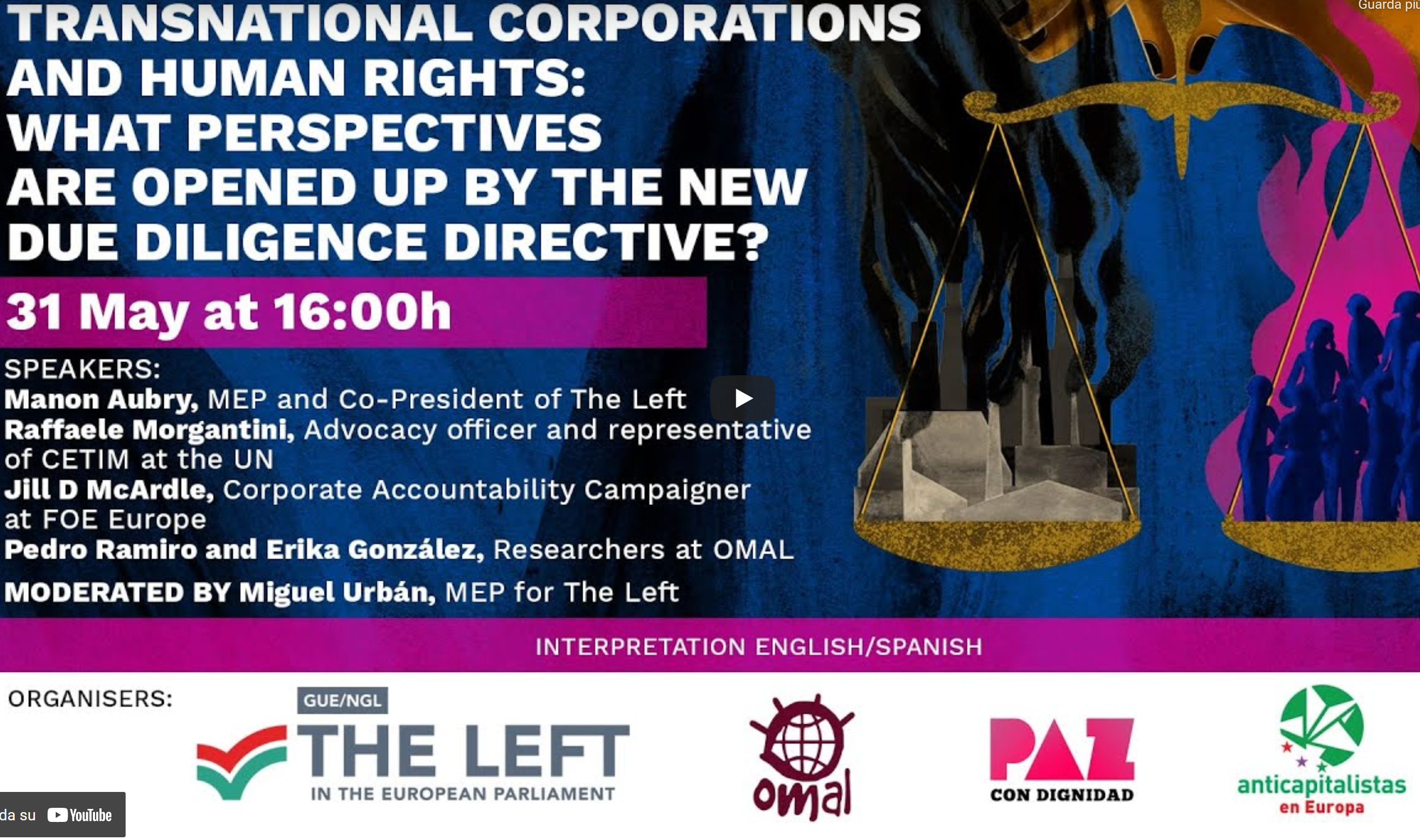 The webinar aims at updating the debate on the international regulation of transnational corporations on human rights. The perspectives of the new EU directive on due diligence and the binding instrument being developed at the United Nations will be discussed. #BusinessandHumanRights #EmpresasyDDHH Speakers: – Manon Aubry, MEP and Co-President of The Left – Raffaele Morgantini, […] 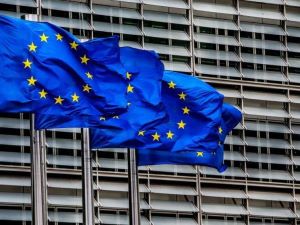 Statement of the 21st March 2021   The Global Campaign to reclaim Peoples Sovereignty, Dismantle Corporate Power and Stop Impunity takes note of the European Parliament’s report on the EU Directive on mandatory due diligence. However, the Global Campaign considers that it falls short of the needed binding norms for transnational corporations and human rights that we […]

Interview: State of play of the UN process on TNCs and Human Rights

In this interview published in Terra Justa, Raffaele Morgantini of CETIM gives a comprehensive overview of the current state of play of the Binding Treaty negotiations at the United Nations.

The sixth negotiating session of the United Nations Intergovernmental Working Group to elaborate a legally binding instrument on transnational corporations (TNCs) and human rights was held in Geneva from 26 to 30 October 2020. As every year, the CETIM and its partner organizations, united in the Global Campaign to Claim Peoples’ Sovereignty, Dismantle the Power […]