According to Oxfam, the world’s richest 1% have twice as much wealth as 6.9 billion people

This catastrophic increase in poverty, therefore, makes imperative the implementation and promotion of the right to development.

What is it ? Which right and which development are we referring to?

The Declaration on the Right to Development (DRD) was adopted by the United Nations General Assembly in 1986. It results from efforts of the Non Aligned Movement to establish a fairer and more equitable New International Economic Order. The DRD opposes the dominant ideology in which economic growth is the primary objective of development.

On the contrary, the DRD asserts that the human person – individually and above all, collectively – is at the heart of all activity not only economic but also social, political and cultural. In this sense, it must be the central subject and not merely the object, of a development process that is based on people’s active, free and meaningful participation.

The objective of the Right to Development is to achieve self-determination and sovereignty of peoples regarding their choice of development model, in a spirit of equality and mutual respect. The Right to Development also implies that the benefits of development be distributed equitably. The DRD postulates that all States, individually and collectively, adopt as a priority, the realization of all human rights (civil, political, economic, social and cultural). After tough negotiations over the wording of the text, a number of powerful Northern states tried to scrap it, to soften it and even to misrepresent its content. Constantly attacked by these states, the DRD has never been implemented. It directly opposes current political policies, in particular those of the International Monetary Fund, the World Bank, the World Trade Organization, the G7 and NATO. The policies of these institutions run counter to the aspirations of peoples of the South to autonomy and self-reliant development.

Nevertheless, thanks to the perseverance of many countries of the Non Aligned Movement (which today includes more than 120 states) and China, a process to develop a draft Convention on the Right to Development has been initiated recently at the United Nations. The aim is to make the Right to Development “operational”. In May 2021, the intergovernmental working group of the Human Rights Council on the Right to Development considered a first draft of the Convention and its commentaries. CETIM actively participated in the discussions. Indeed, for more than two decades, our association has regularly intervened at the UN and follows developments closely in order to ensure that the Right to Development is not forgotten or diverted from its purpose. It also watches closely to make sure that its implementation is not systematically obstructed but on the contrary, is properly supported and promoted.

The Intergovernmental Open-ended Working Group on the Right to Development

Special Rapporteur on the right to development

Expert Mechanism on the Right to Development 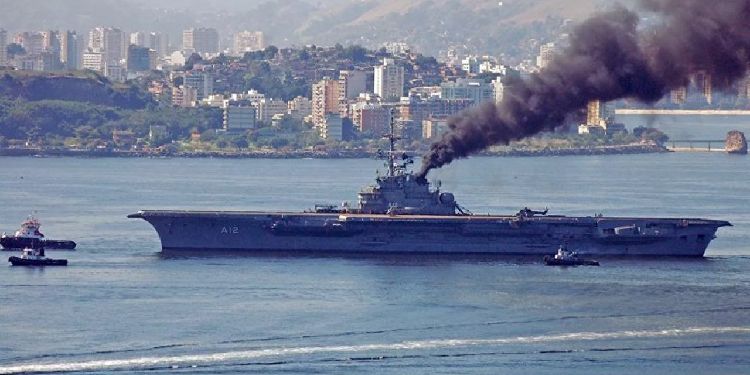 We are providing a summary of the oral and written statements provided by CETIM during the 51st session of the Human Rights Council (September-October 2022).

New efforts at the UN for the right to development 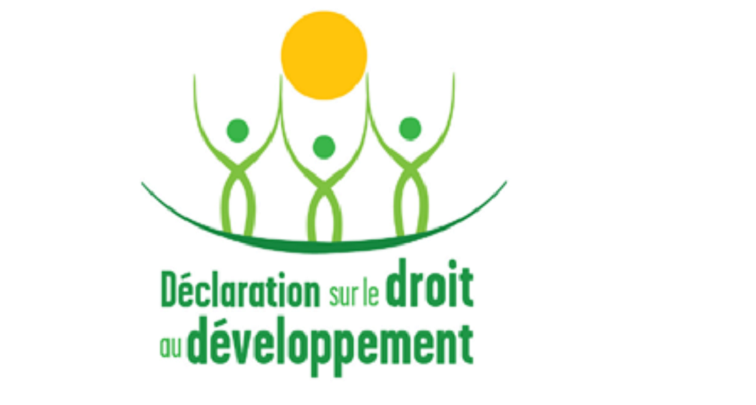 CETIM continues its efforts to advocate and promote the right to development, an essential right in the struggle for social justice and the sovereignty of peoples, as well as in the perspective of building an equitable and democratic international order based on mutual solidarity.

Elaboration of a convention on the right to development

HUMAN RIGHTS COUNCIL 51st session The future Convention should contribute first and foremost to the establishment of an equitable and democratic international order, an international and efficient cooperation to further improve the social and constant well-being of all peoples and an equitable repartition of wealth, as well as the achievment of all human rights and […]

Monetary issues and the right to development

CETIM continues its efforts to advocate and promote the right to development, an essential right in the struggle for social justice and the sovereignty of peoples, as well as in the perspective of building an equitable and democratic international order based on mutual solidarity. These efforts continue both within the UN and than in the […]

Integration of monetary questions in order to promote social justice

HUMAN RIGHTS COUNCIL 51st session The main objective of the right to development is to allow people to chose their own model of development, in respect of their needs and aspirations. In this regard, the State mastery, in their people’s name, of their own national currency, as well as the financial mechanisms, is paramount for […]