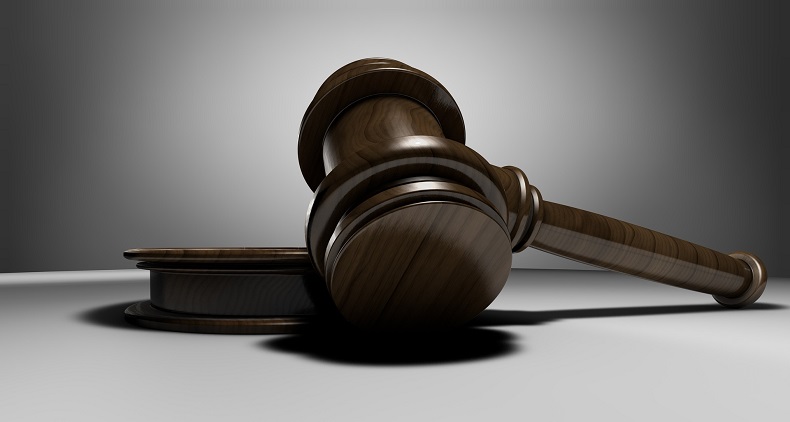 The 8th session of the UN Intergovernmental Working Group on Transnational Corporations, charged with the elaboration of a binding treaty for the respect of human rights by these entities, was held in Geneva in great confusion and a tense atmosphere (24-28 October 2022).

In issue 64 of our bulletin, we had already raised concerns about manoeuvres aimed at diverting the said working group from its trajectory. During this 8th session, these manoeuvres have not only continued, but have intensified. In violation of the mandate of the Working Group and in full contradiction with the work carried out so far, the presidency of this body (held by the Ambassador of Ecuador to Geneva) presented, unilaterally and under the pretext of “facilitating negotiations”, new text proposals. This action was clearly aimed at radically altering, weakening and diluting the draft treaty (3rd revised version), while imposing these new proposals as an alternative background document for negotiations.

This maneuver not only created confusion in the ensuing talks but also allowed powerful opponents of this process, who supported this diversion, to contest the development of a treaty in accordance with the mandate of the Working Group. It would appear that this is the very result that the presidency was seeking, since the Western camp in particular has systematically referred to these proposals in order to delegitimize the 3rd revised version of the draft treaty. The latter, despite its shortcomings, due to attempts to dilute its content on the part of the critics of the process, is the result of several years of debate in the Working Group and remains the only legitimate document for further negotiations. Note that this 3rd revised version also contains excellent provisions thanks to the work of a number of countries which have carried forward the demands made by social movements, following relentless advocacy work carried out by the Global campaign of which CETIM is part1.

The following is a brief summary of the positions of the participating States at the 8th session of the working group. For the United States and countries subservient to it (the European Union, the United Kingdom, Japan, Australia, Switzerland, Norway…), the future treaty must not be “prescriptive” (only vague provisions and no human rights obligations for TNCs), but must be “consistent with voluntary codes of conduct” (the UN Guiding Principles and those of the OECD in particular) and should apply to all types of enterprises (including SMEs). By the way, according to these States, the term ‘business enterprises’ or that of ‘business activities’ should replace the term TNC. In other words, for States that define themselves as “liberal democracies” and “human rights defenders”, there is no question of taking effective measures against TNCs that would impede these entities in their business affairs and their search for maximum profit. It should be noted that, according to many Western States, TNCs cannot violate human rights, but only “abuse” them by “omission” or, at most, their activities could have an “adverse impact on human rights”2. With subtle differences, some Latin American States (Brazil and Mexico in particular) have also supported this position.

This indecent offensive on the part of the presidency and its allies, now openly displayed (Western states and TNC lobbies in particular), did not go unanswered. In its Joint statement, the African Group, representing (with one vote) the 54 African countries, denounced these manoeuvres from day one, while demanding compliance with the mandate of the working group during negotiations. Many Asian states (China, India, Indonesia, Iran, Pakistan, Palestine, Philippines…) and Latin America (Bolivia, Colombia, Cuba, Venezuela,…) made the same point.

The Global Campaign was not to be outdone. Throughout the week, its representatives vigorously denounced the manoeuvres aimed at diluting the content of the future treaty and diverted the Working Group from its mandate while making constructive amendments to improve the content of the 3rd revised version of the draft treaty under discussion.

These amendments related among other things to the joint and collective liability of TNC parent companies with their value chains on civil, criminal and administrative issues; access to justice for affected communities and individuals; the question of the competence of the jurisdiction of the courts (home State, host State); on the need establish direct obligations for TNCs, distinct from those of States; on an international mechanism for effective and efficient implementation.

We also raised concerns in issue 64 of our bulletin about the methodology adopted by the Working Group with regard to the automatic recording of all State amendments in the draft treaty. Although this methodology appears to be more democratic and more transparent, it turns out that the amendments proposed by some (States in favour of a binding treaty) and the others (States against a binding treaty) are totally contradictory and irreconcilable. Amendments that run counter to the mandate must be excluded, otherwise this process risks getting bogged down.

Does this mean, then, that we should witness yet another failure of the UN to regulate the activities of TNCs ? Although for the moment, the balance of power seems to be unfavourable to this important process, there is no question of giving up. To abandon this work now, would mean neglecting affected communities and victims of TNCs. It would also mean accepting the status quo, namely: the primacy of private interests over human rights; more privatization of public services; large-scale pursuit of environmental destruction; the virtual enslavement of millions of workers around the world… Finally, to abandon this approach would be to leave African, Asian and Latin American states committed to a binding treaty on TNCs alone in the struggle.

Therefore, civil society organizations, in particular social movements and citizens, must mobilize to demand that their governments and their public authorities submit TNCs – entities that are beyond democratic and legal control – to the law. This is a crucial step to regulate the disproportionate power of TNCs and force them to respect the rights of peoples to decide their future.

1 The Global Campaign to Claim People’s Sovereignty, Dismantle the Power of Transnational Corporations and Put an End to their Impunity. It brings together more than 200 members, representing victims, affected communities and social movements around the world.