Colombia Moves Toward Peace: Meetings and Reflections in the Field 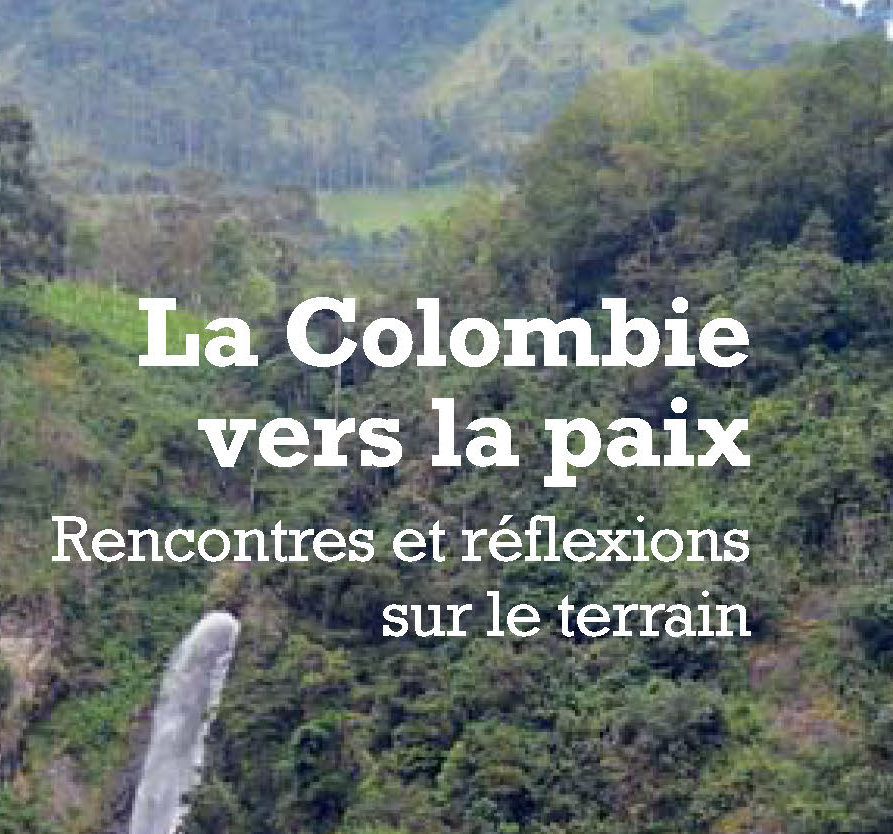 Invited to visit Colombia, the mayor of Geneva, Rémy Pagani, gave an update on the implementation of the ongoing peace process. Will the end of the war open the way to a more fair society? Will it allow democratic participation and an end to institutional violence? Will access to agricultural land, the source of the armed conflict, become a reality for the millions of farmers who have been excluded?

The 24 November 2016 “peace agreements” between the Colombian Government and the FARC, which were supposed to put an end to an armed conflict that had lasted more than 50 years (260,000 dead, 45,000 missing and 6 million displaced), raised enormous hopes in the country and throughout the world. Invited by the Peace Commission of the Senate of the Republic of Colombia and the Colombia-Europe-United States Coalition to visit the country in order to observe the ongoing peace process, the mayor of Geneva, Rémy Pagani, reviewed the status of its implementation and made recommendations. The mayor of Geneva notably called on the Colombian authorities to ensure the security of human rights defenders, to carry out the planned agrarian reform and to protect, in conformity with the Geneva Conventions, ex-militants of the FARC and guarantee their return to civilian life.

The book is published in a bilingual French/Spanish version.

To order the book