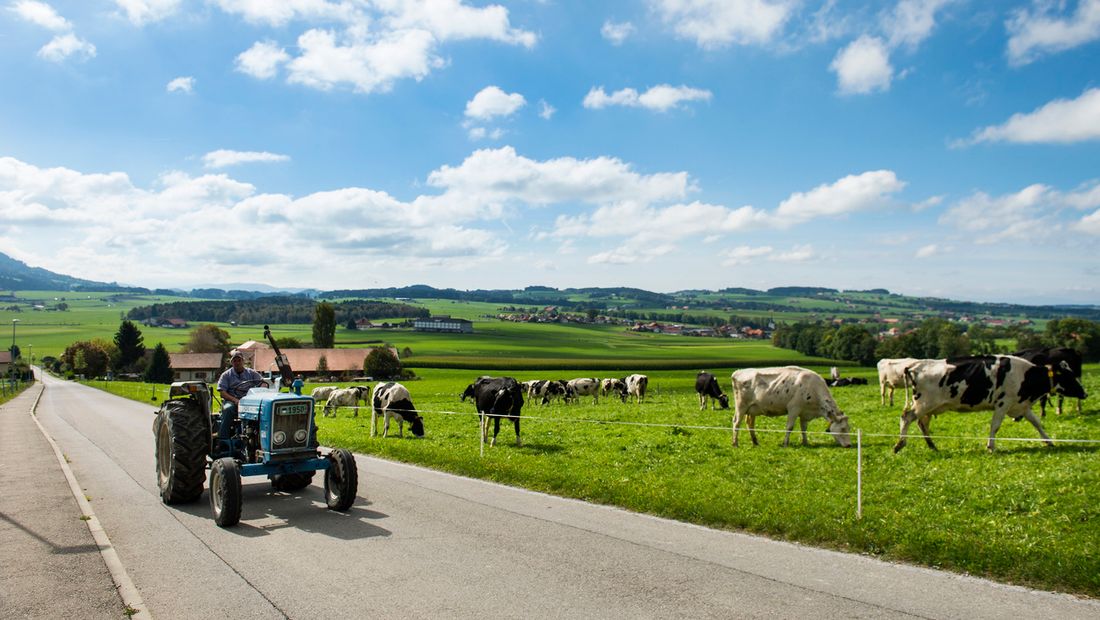 The context of the current health crisis has put the situation of peasants around the world back at the heart of the debate.

More than ever, this crisis confirms the importance of protecting and promoting peasant rights. Around the world, this sector plays a vital role in providing people with healthy and affordable food. The Corona crisis is currently triggeringing a new worldwide food crisis, which, as usual, will affect the most vulnerable people, in particular those living in rural areas. It is therefore vital to put peasants back at the heart of the political debate to protect and ensure the local food supply.

This crisis reminds us of the key role of the UN Declaration on Peasants’ Rights, adopted in December 2018. The latter provides public authorities with a practical tool to implement policy which protects peasant rights. The Declaration is an unprecedented framework to safeguard decent living and working conditions for this highly vulnerable sector while establishing relevant state responsibilities. Following the historic adoption of this instrument, a new phase is necessary: implementation. Legislators in different countries have to breathe life into this Declaration by creating the legal instruments and rules needed to protect and promote these rights.

This also applies to Switzerland. The country, which had a positive change during the negotiation process at the UN1, has to commit to the effective implementation of the aforementioned Declaration at both national and international level.

Within this framework, several Swiss organisations including CETIM gathered together in a collective known as “The Friends of the Peasant Rights Declaration”2. This group aims to contribute towards the implementation of the Declaration by Swiss public authorities through a campaign to inform, raise awareness and advocate at both local, cantonal and federal level.

To support this campaign, the collective has decided to elaborate a study analysing Swiss policy in the light of the Declaration. In order to do this, the collective has mandated two academics, one from the Academy of International Humanitarian Law and Human Rights in Geneva and an independent consultant. The study will be available from September 2020 and will attempt to answer the following questions: What is Swiss foreign policy in the areas of trade and development cooperation and is it in line with the Declaration? Does Swiss policy contribute to enhance and protect family peasantry ?

Swiss policy, both at a national and international level, can and must contribute to developing sustainable agricultural models. We hope that this study will help make the Declaration a reality for Swiss peasants and peasants around the world. With this goal in mind, public authorities, elected officials, peasant organisations and other Swiss civil society organisations must continue working hand in hand.

1 Contrary to its position at the start of negotiations, Switzerland eventually worked to draft and adopt the declaration at the Human Rights Council. then at the UN General Assembly thanks to the mobilisation of civil society, supported by elected officials and political parties within regional and federal bodies.