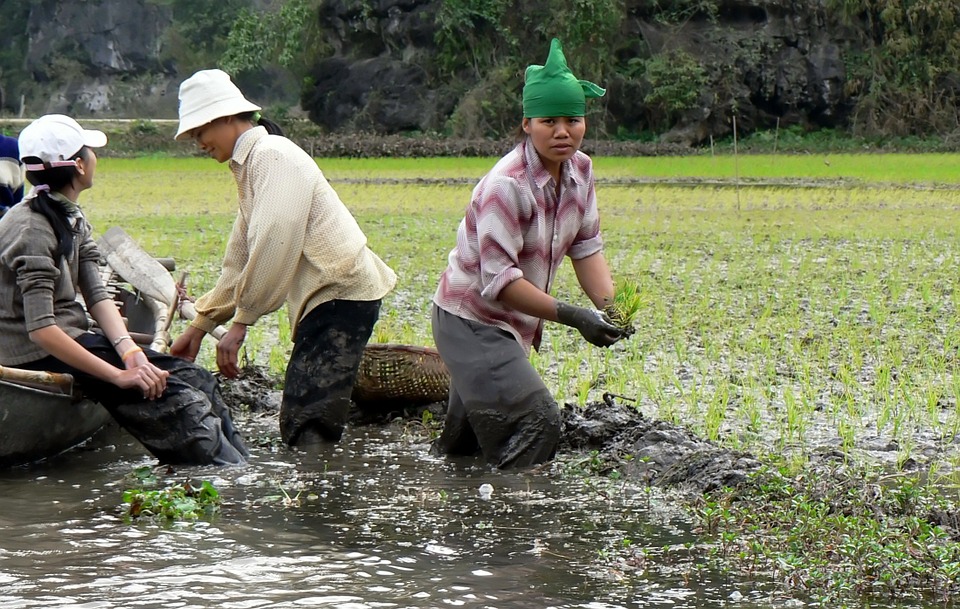 On 20 September 2017, the chair of the intergovernmental working group entrusted with drafting a United Nations declaration on the rights of peasants and other persons working in rural areas, Nardi Suxo Iturry, the ambassador of Bolivia, presented her report on the fourth session of the working group to the plenary of the Human Rights Council.

The chair expressed her satisfaction with the third reading (in particular for the broad participation and a constructive context) of the draft declaration during the fourth session of the working group (May 2017; see CETIM bulletin N° 55), while also expressing her hopes for its adoption in 2018.

The LVC delegation, present and supported by the CETIM and FIAN International, reiterated its firm support of the drafting process. Henry Saragih, president of the Serikat Petani Indonesia (SPI)), spoke to the Council emphasizing the importance of recognizing the rights to land, to seeds, to biodiversity, to justice, as well as the rights of women working in rural areas. According to H. Saragih, this declaration will be a great accomplishment not only for peasants but also for generation to come and for the construction of a better world.

The general LVC coordinator, Elizabeth Mpofu, presented the situation in Africa, marked notably by land grabs and the criminalization of traditional seeds, which affect hundreds of thousands of peasants to the benefit of the interests of the agri-food industry.

Ramona Dominiciou, a member of the LVC European coordination (ECVC), emphasized that in Europe, too, peasants face systematic discrimination, while existing legislation fails to protect them. Peasants are driven from their land, transformed into migrants and refugees, sometimes even becoming slaves. Europe also has an enormous responsibility toward the peasants of the world owing to its investment and trade policies, which affect the rights of peasants.

All the countries whose delegates took the floor on the subject during the Council plenary as well as the FAO supported the drafting process and spoke in favor of the adoption of a declaration.2

On 29 September 2017, a resolution regarding the rights of peasants, necessary for the continuation of the process, was adopted 34 to 2 (the United States and the United Kingdom) with 11 abstentions. After several months of hard work, it is an intermediary victory, important for the rights of persons in rural areas, given that state support for the process has broadened: apart from Switzerland, which has supported the process almost from the outset, it is the first time that a European state, Portugal, voted in favor of such a resolution.

In keeping with this resolution, the working group will hold a fifth session in order to finalize the declaration draft, for its adoption in 2018.