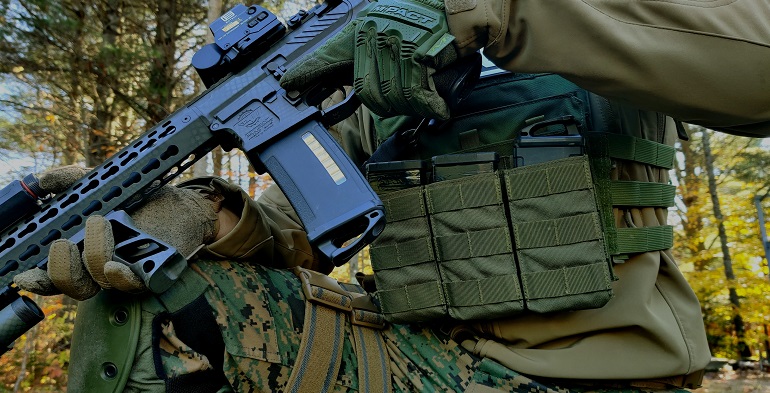 Since the 1960s, mercenaries have been widely used to prevent colonized peoples from attaining independence, to destabilize newly independent states and to counter legitimate governments whose political orientations do not coincide with those of the colonial powers.1

Over the past three decades, a new form of mercenary activity has developed in the form of private military and security companies PMSCs. Their activities are not limited to providing security guards and logistics but extend to direct participation in armed conflicts as well as training, intelligence, demining etc.

By employing PMSCs, some states seek to camouflage their responsibility for violations of international humanitarian law and human rights committed in the course of their military interventions on various continents. The use of these entities tends toward the privatization of war, with states no longer feeling accountable to their citizens, but also in order to prevent peoples’ revolts by allowing the killing of mercenaries on the battle field instead of military recruits drawn from the population.

It is worth noting that states are not alone in using these entities. Today, certain transnational corporations use them for the repression of local civil populations and organizations acting in defense of their habitat by opposing the exploitation of natural resources.

The very existence of PMSCs is not only a violation of the state’s sovereign function in the military and security areas but also a threat to the exercise of democracy and the enjoyment of humans rights.

Logically, the creation of PMSCs should simply be prohibited. This is what the African Union has tried to do with its Convention for the Elimination of Mercenarism in Africa. This has met with little success so far, for these entities are used by the great powers of the day, such as the United States, the countries of Europe, Russia, Israel and Turkey, powers that very often flout international law.

For two decades, initiatives have been undertaken within the United Nations, under the leadership of South Africa, in an attempt to regulate the activities of PMSCs through the drafting of an international legal instrument. The first attempt failed. The second, launched in 2017, is still under way, and the intergovernmental working group entrusted with this task met for its third session in Geneva from 25 through 29 April 2022).

The discussion focused on the nature of the future instrument: voluntary code of conduct or legally binding convention? It comes as no surprise that the PMSC “users” (the European Union, Russia, Japan et al.) pressed for a voluntary instrument along the lines of the Montreux Document.2 The biggest user of PMSCs (the United States) did not participate in the discussion, whereas the majority of the countries of the Global South that participated (South Africa, Pakistan, Venezuela…) demanded a legally binding convention. No formal decision was made in this regard.

However, the purpose of the new legal instrument is quite modest. It is a simple matter of recalling the international norms in force so that the states concerned regulate the activities and personnel of these entities, by providing avenues of redress for victims in case of violations of international humanitarian law and human rights.3

CETIM participated in the talks on this document, amking concrete proposals to reinforce the text. In our view, in default of prohibiting PMSC activities, the future international instrument should, in particular:

– hold PMSCs directly responsible for their actions, in addition to states and other entities that use them;

– clarify the matter of sub-contracting in order to make it possible to establish the chain of responsibilities, taking into account the complex legal montages and contracts among multiple entities;

– clarify the criminal sanctions to which PMSCs are subject as entities per se, as well as their directors and managers, not only at both the national and international level;

– clarify the matter of contracts between PMSCs and transnational corporations active in the mining sector, both in production and services;

– provide an implementation mechanism for the future instrument in order to evaluate its efficacy.

The working group will meet again next year to pursue its deliberations. Stay tuned…

3 Revised zero draft instrument on an international regulatory framework on the regulation, monitoring and oversight of the activities of private military and security companies, www.ohchr.org/sites/default/files/2022-04/revised-zero-draft-instrument.pdf