What is the purpose of the declaration on peasants’ rights? 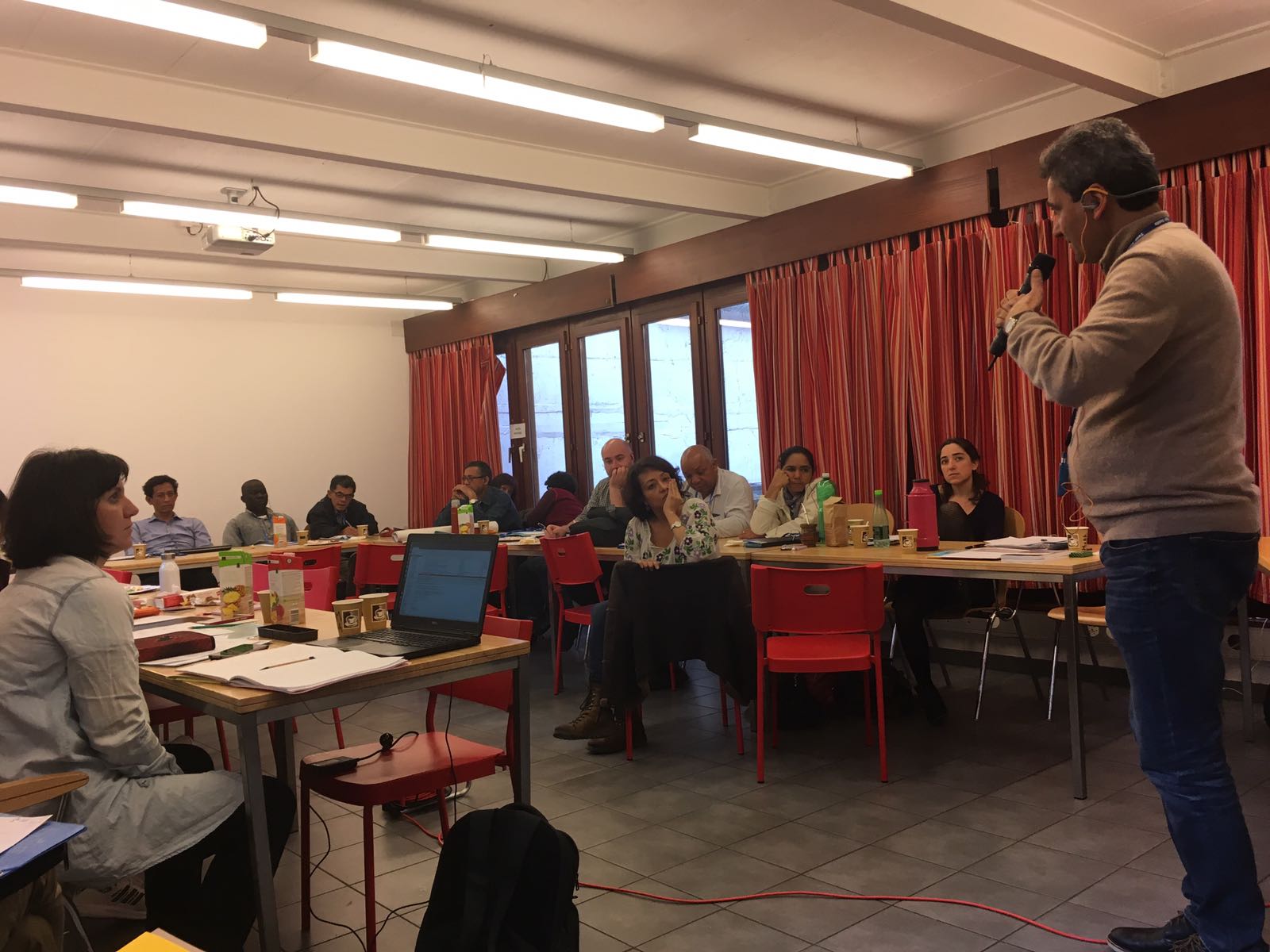 The 5th and last session of the Working Group on Peasants’ Rights was held from 9th to 13th April 2018. After 5 years of negotiations, the Working Group finalised the draft declaration, which will be submitted again this year to the plenary of the Human Rights Council in Geneva before being presented to the United Nations General Assembly in New York.

What are the key elements of the declaration?

Melik Özden: Just to name a few: the right to land and natural resources, the right to a decent income and to means of production, the right to seeds, the right to social security and of course food sovereignty. These rights are essential so that farmers can work and live from their labour.

To whom will the declaration be useful and why?

It will be an important tool for farmers and other food producers (fishermen, nomads, agricultural workers). The declaration will enable the populations concerned to assert their specific rights (such as the right to seeds) and to participate in decision-making on agriculture, fisheries, agri-food policies and any issues affecting their communities. This will help to stop human rights violations against these populations. In addition, this tool will serve as a reference for the establishment of programmes and policies in relation to farmers, whether to incorporate their rights into national legislation or to negotiate international trade agreements. Finally, it will be an important tool for institutions, human rights defenders. In short, for any entity concerned by the problem of peasants’ rights.

What role will CETIM have to play once the Declaration on the Rights of Peasants is adopted by the United Nations?

We will have much to do to make this declaration known to the people concerned: citizens, organisations and various actors active in the areas of biodiversity, food production and natural resources. CETIM will organize training sessions on peasants’ rights. In addition, a publication on the peasants’ declaration of rights will soon be released. It will serve as support for setting up training seminars and various conferences that the entities concerned by these issues will organize throughout the world.