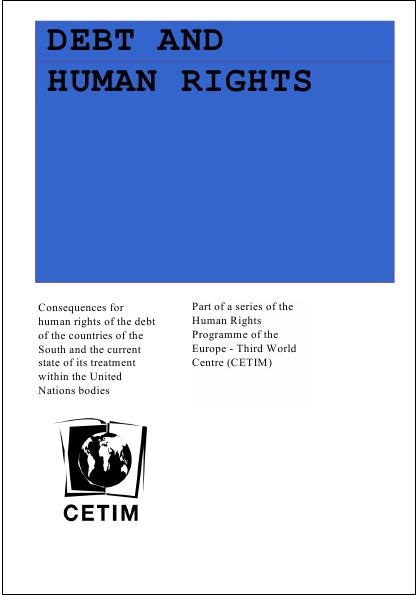 When one speaks of foreign (or external) debt, one is referring to the indebtedness of those countries called “Third World” countries (or the South), particularly since the nineteen sixties. While the amount of the debt was US$ 70 billion in 1970, in 35 years .

When one speaks of foreign (or external) debt, one is referring to the indebtedness of those countries called “Third World” countries (or the South), particularly since the nineteen sixties. While the amount of the debt was US$ 70 billion in 1970, in 35 years it has increased forty-fold to reach, in 2005, an intolerable level for these countries: US$ 2,800 billion! This figure includes both public and private debt, as well as bilateral and multilateral debt – and debt can mutate, changing “category” through “buy backs and sales of credits, the recovery of debts and their guarantees, defensive lending practices, the res­cheduling and the partial but conditional deferments, the misappropriations and evasions, the bribes and the fictitious registrations…”

The causes of the indebtedness of the countries of the South are many. One could mention the attribution to newly independent countries of debt contracted by their colonial masters (African countries in particular) and the market­ing efforts carried on in countries of the South by Western banks with a surplus of liquidities and in search of both secure investment opportunities and a high rate of return (high interest rates). To that could be added the granting of credit by the Bretton Woods institutions (the IMF and the World Bank) for promoting gigantic, ill conceived, unproductive and costly projects (“keys-in-hand” factories, infrastructure and dams, in particular). The subjugation of the countries of the Third World to the policies promoted by these institutions, supposedly for their development, has had disastrous consequences for their economies and for their populations (see below: structural adjustment policies). Corruption, the sale of armaments to the countries of the South and systematic and periodic crises at the world level have been other facets of their indebtedness.

The foreign debt of the countries of the South has a major influence on practically all areas of the life of their populations. It has been on the agenda of the international organizations for some four decades.
Although the international financial institutions may be willing to bet on the structural adjustment policies/programs (SAPs, Chapter I), the U.N. bodies have an entirely different view of the problem (Chapter III). Whatever the case, one thing is certain: the debt and the SAPs have a very harmful effect on human rights (Chapter II). Confronted with this situation, peoples and citizen movements have mobilized (Chapter IV). 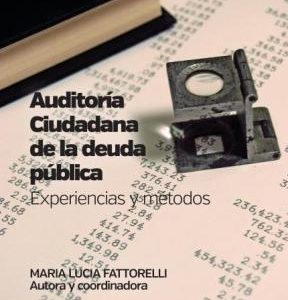